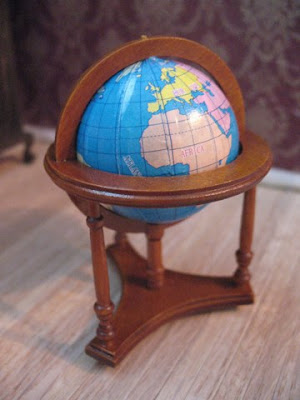 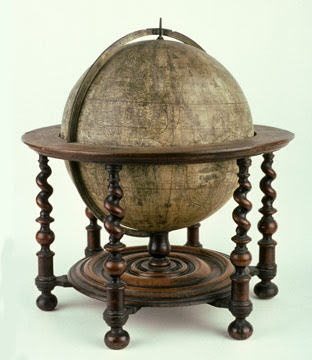 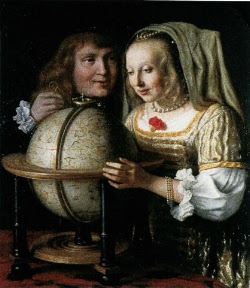 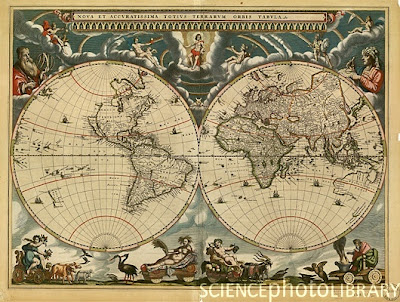 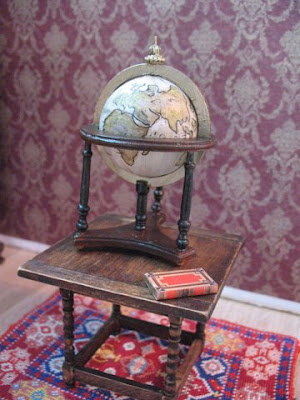 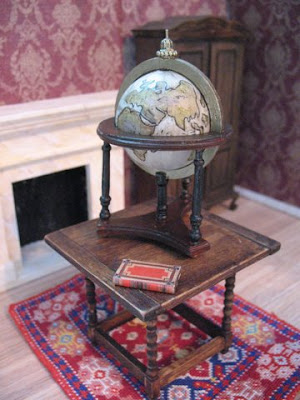 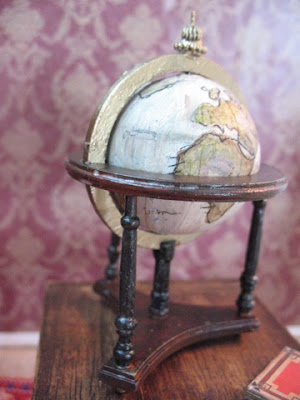 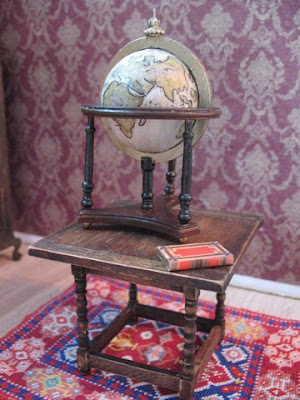 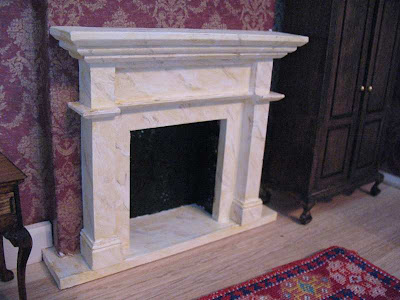 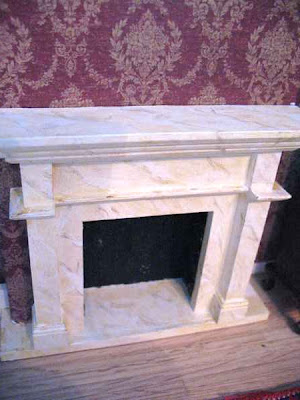 I'm participating in this year's Thing-A-Day Project, which challenges its participants to create one thing every day through the month of February.  So far I've just been doing jewellery projects, but I know some of the things I'll do will be minis, and I'll post them here.  If you want to follow along, you can see all my TAD projects at my artists' blog, Dangerous Mezzo, or you can see the work of hundreds of participants at the main Thing-A-Day website :)
Posted by The Dangerous Mezzo at 11:02 PM 7 comments: